Viewing the beauty and energy of other creatures is also interesting, aside from the beautiful tiger, which is the main reason people visit this location. The elegance and energy of deer, the sight of a massive crocodile reclining alongside a lake, or a lovely bluebell grazing in a green field will all please your mind and heart. A bird watcher's paradise, the abundance of spectacular bird species found here. The multicolored ducks that surround the lake, a majestic Indian eagle flying overhead, or a vulture perched high on a tree are all enticing birding vistas. Only a few of the 300 resident and migratory bird species found in Ranthambore forest are Kingfishers, Painted Spurfowl, Sarus Crane, large Cormorant, Bronze-winged Jacana, Sandpiper, Nightjar, Great horned owl, Painted Sandgrouse, and many others.

Ranthambore is India’s one of the most popular tiger reserves, but here the visitors aren't just wildlife enthusiasts. Religious pilgrims are drawn to the grounds' living temple, nature lovers are drawn to the beauty of the landscape, and history buffs are drawn to the ruins of a 10th-century fort, a colossal citadel founded in 944 AD by the Chauhan Rajput.

The land now occupied by the national park was once used by Jaipur's Rajput rulers as private hunting grounds.

The magnificent fort sits atop a 700-foot-high hill and is surrounded by a massive stone wall studded with bastions and turrets. It is 4 miles long and covers an area of nearly 2.5 miles. On the inside, the complex is filled with ruins and architectural marvels. Palaces, cenotaphs, tanks, pavilions, and temples dot a network of lanes and courtyards. The ruins of the Hammir palace are among the oldest Indian palaces still standing.

The Trinetra Ganesh Temple is one of India's oldest temples, constructed of red Karauli stone. It is situated within the grounds of the Ranthambore Fort, one of Rajasthan's most well-known tourist attractions. This is a one-of-a-kind temple featuring Lord Ganesha and all of his family members.

In Hindu mythology, Lord Ganesha is regarded as the powerful God of wealth, fortune, wisdom, and education. As a result, this temple receives thousands of marriage invitations and wish-fulfillment letters addressed to Lord Ganesh throughout the year in the hope that the Lord will grant His devotees' wishes.

Devotees from all over the world visit this temple all year and even build small images of houses near the temple grounds, which is a unique feature of the location. People do this in the hope that their Lord will grant their desire to purchase or construct a home. Ganesha is worshipped in the form of various "aartis" five times a day here.

The Gharial and the Crocodile are the chief draws of the National Chambal Sanctuary. Chambal River is an exceptional tourist location for discovering amphibians and aquatic species in their natural environment if you are on a Ranthambore trip. Chambal River is home to the endangered "Gharial" crocodile and the National Aquatic Animal Gangetic Dolphin.

Chambal Safari also has amphibians and aquatic wildlife in addition to a diverse avifauna. Among them are Marsh Crocodiles, Gharial, eight different types of turtles, 30 different types of fish, Smooth-coated Otters, and Gangetic Dolphins. Terrestrial animals include the wild boar, blue bull, porcupine, jungle cat, Indian hare, Indian fox, hyenas, and golden jackal. An Indian wolf has been speckled in the area.

November to March is the greatest time to visit the National Chambal Gharial Sanctuary for a Chambal River Safari. The morning tour allows you to see the animals at their busiest time of day, and the afternoon journey allows you to see the immaculate sunset along the riverbed, which is a highly picture-worthy vista. Along with your excursion, you will be offered a packed supper, snacks, and drinks. 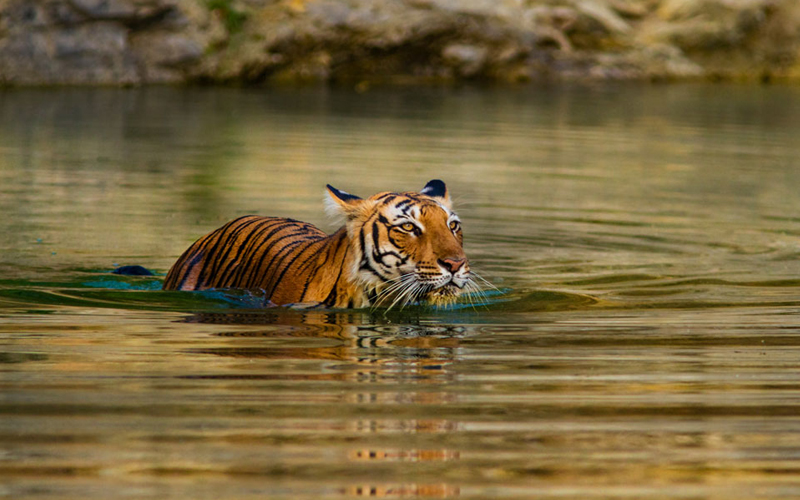 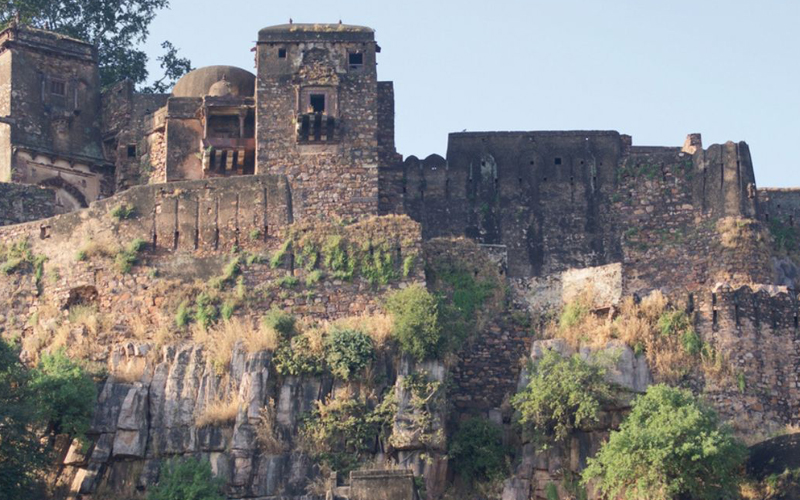 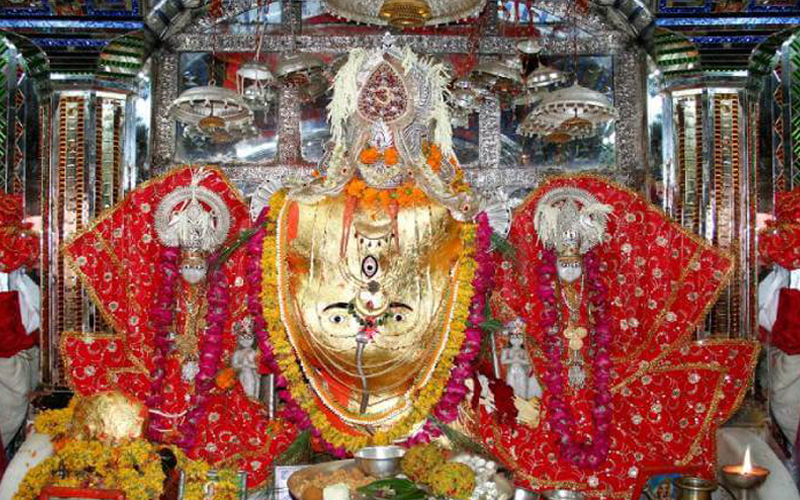 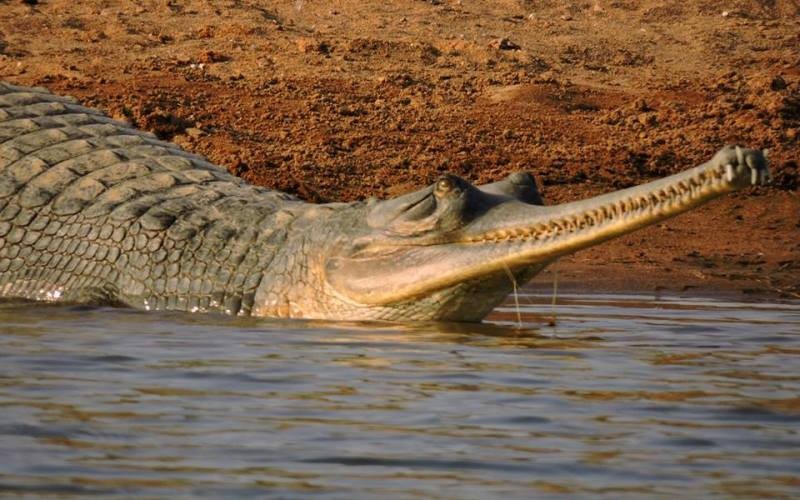